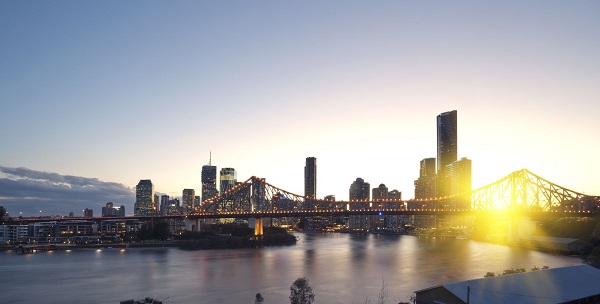 In discussion of some of the largest transport infrastructure projects taking place within the state, the 7th Annual Queensland Transport Infrastructure Conference 2016 will be taking place at the Brisbane Convention & Exhibition Centre on the 10th & 11th of May 2016, to present an opportunity for delegates to network and share ideas on upcoming projects within the construction industry, across port, road and rail developments.

Attracting over 200 delegates each year, the conference will include keynote presentations from more than 25 speakers, on topics such as the Toowoomba Second Range Crossing Project, as well as the Northern Queensland Strategy – Inland QLD Roads Action Plan. Gavin Soward, Project Director, Department of Transport and Main Roads – Queensland, will be speaking on the Bruce Highway – Caloundra Road to Sunshine Motorway Upgrade Project.

The conference will feature extensive Q&A opportunities for delegates to network with high-level industry professionals, facilitating collaboration on the latest transport developments occurring within Queensland. Neil Scales, Director-General, Department of Transport and Main Roads – Queensland, will provide a keynote address on the first day of the event.

In addition to the plethora of projects and topics featuring at the conference, a Panel Discussion will take place on day one of the conference to focus on Innovative Ways of Funding Transport Infrastructure Projects for Queensland, including Flavio Menezes, Professor of Economics, The University of Queensland, Joe Langley, Technical Director – Infrastructure Advisory, AECOM and Mark White, Queensland Government Sector Leader, EY.

Other projects and topics which will be covered at the conference will include presentations on the Townsville Port Expansion Project, a discussion on Road Infrastructure Priorities for Queensland, an Address by the Australian Logistics Council, a discussion on Opportunities arising from the Northern Australia Development Agenda, an overview of the Cape York Region Package, as well as a presentation on the Gold Coast Airport Redevelopment.

The conference is an opportunity for industry leaders and Government officials to share ideas on common transport challenges and to acquire the latest information on major transport infrastructure projects taking shape in Queensland.