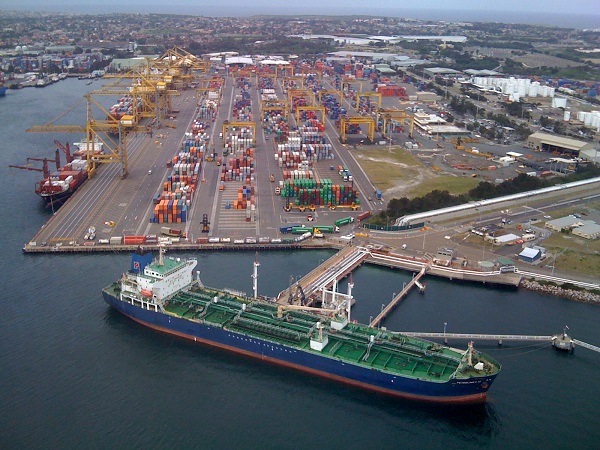 The Port of Townsville is expected to undergo a significant expansion, with the widening and deepening of existing sea channels to accommodate for increased shipping movements, as well as support for larger vessels. The port currently deals with a wide range of different commodities, handling nearly $11 billion in trade over the 2014/15 period.

To build upon the knowledge of port, road and rail infrastructure projects taking place within Queensland, the 7th Annual Queensland Transport Infrastructure Conference 2016 will be taking place at the Brisbane Convention & Exhibition Centre on the 10th & 11th of May 2016, for high-level industry professionals to network and collaborate on the latest transport developments within the state.

The Port of Townsville is the number one port in Australia for the export of copper, zinc, lead and sugar, and is the third largest seaport in Queensland, accommodating for nearly 75 per cent of Queensland’s metal exports. The port’s nine operational berths handle more than one eighth of Queensland’s international trade by value, driving a significant contribution towards Queensland’s economy.

Chief Executive Officer of Port of Townsville Limited, Ranee Crosby, will be speaking at the conference to discuss the development of the upgrade, which is expected to take place over the next twenty years. The expansion would include the construction of up to an additional six vessel berths, as well as the reclamation of approximately 100 hectares of land to be reused within the port area.

The conference will feature Q&A opportunities for delegates, including an informative panel discussion with experts from within the construction, mining, gas and finance industry. Neil Scales, Director-General, Department of Transport and Main Roads – Queensland, will be providing a keynote address at the conference on the first day of the event, from a total of 25 key speakers over the two day conference.

The conference witnesses an annual attendance of more than 200 delegates each year, as the premier transport infrastructure event within the state. Grant Morris, Executive Director (Commonwealth Games) for the Queensland Government Department of Transport and Main Roads, will be speaking at the conference on the various Transport Infrastructure options overlooking the Gold Coast 2018 Commonwealth Games™.

The Townville Port Expansion will also be developed in conjunction with the Townsville Eastern Access Rail Corridor project, which aims to connect the North Coast rail line directly into the Port of Townsville. The project is expected to meet growing demand, allowing 1.4 kilometre long trains to access the port, as compared to the current limitation of one kilometre long trains.

The conference is an opportunity for industry leaders and government officials to share ideas on common transport challenges and to acquire the latest information on major transport infrastructure projects taking shape in Queensland.